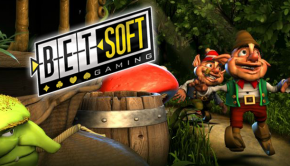 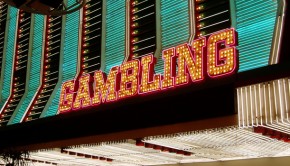 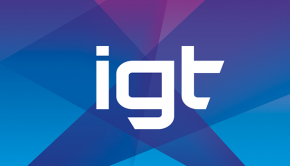 International Game Technology (IGT), one of the leading gaming products designers and manufacturer has renewed its video poker deal with 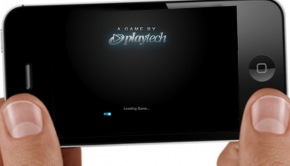 One of the leading software and casino games developers, Playtech, is going the mobile way. The company’s announced the launch 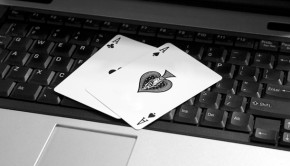 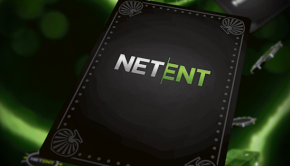