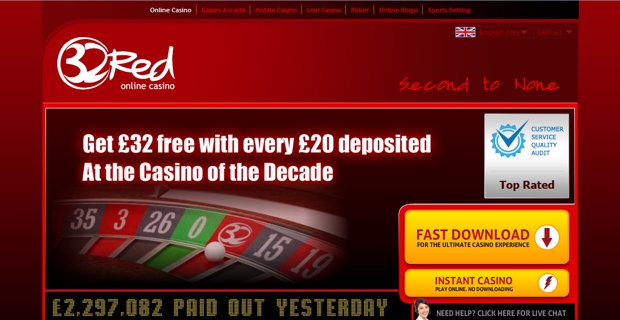 32Red, the popular online gambling company, has joined three other companies in sponsoring a new catch-all for all-weather UK race meetings, the All-Weather Championships which is due to launch on 26th October.

Three of the UK’s four all-weather racetracks are owned by the Arena Racing Company.  The new series is scheduled to launch on Tuesday, 26th October at Wolverhampton Racecourse and will culminate at the Arena owned Lingfield Park on Good Friday which falls on 18th April, 2014 and will be known as the All-Weather Championship Day.

The Championships will comprise of six different races for 3 Year Olds, Fillies and Mares, Marathon, Sprint, Mile and Middle Distance Horses that will all count towards the championship.

The UK’s All-Weather tracks at Lingfield Park, Wolverhampton, Southwell and Kempton Park Racecourses will see about 1,500 races taking place across the Championship season.

There will be in the vicinity of 1500 races taking place across the Championship season at the UK’s All-Weather tracks at Lingfield Park, Wolverhampton, Southwell and the Kempton Park Racecourses. 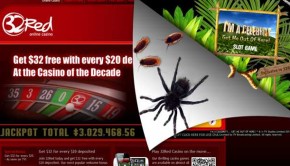