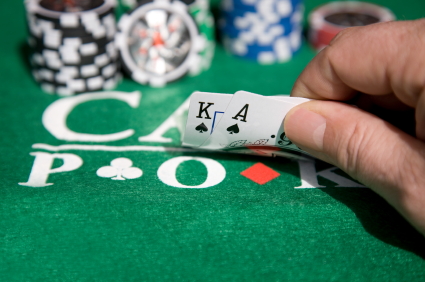 Chris “Moorman1” Moorman has managed to break yet another record after being ranked the top online player in the world on 18 occasions.

The online poker pro has managed to pass the $10 million milestone in online poker tournament winnings after winning an amount of $9,651,50 in a recent $200 + $15, $30,000 Guaranteed event on PartyPoker.   The young Brit has left Shyam “s_dot111” Srinivasan tailing behind him with less than $7.5 million in earnings.

Moorman thanked everyone who had supported and followed him and for sending him kind messages along the way.  He added that it feels wonderful to finally get there as the last $50 k felt very hard.  Moorman also said that it is now time for him to get to work on the next 10 million.  Moorman has, actually, already won another $13,352 since his great achievement.

Moorman’s latest accomplishment is extremely exceptional as he has only taken home six digit sums in a handful of cases while the majority of his wins have been much smaller.

Despite the face that Moorman has only won one live tournament he has succeeded in winning a total of $2,962,560 from live tournaments so far in his career.