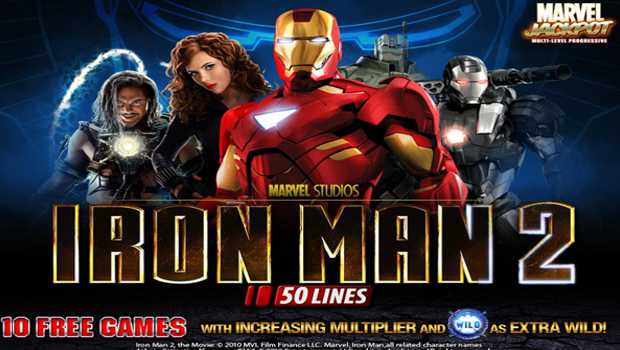 During the year 2009, the giant, family oriented Disney entertainment group reportedly paid an amount of $4.4 billion in order to acquire Marvel Comics.

Included in the deal was character and brand licensing obligations due to agreements that were signed by the previous owners with online and land games development companies who used the sought-after comic characters in land and internet slot themes. Marvel Comics superheroes have continued to be displayed on anything from video slot games to lottery tickets

However, land and online slot players who are fans of games such as Iron Man and the Amazing Spider-Man will be disappointed to learn that when current licensing agreements with the games developers expire, there is a possibility that it will not be renewed.

Disney has always maintained a clean-family-entertainment image and, therefore, continues to uphold its policy of keeping as much distance as possible from the US gambling industry.  The company has described the association with these Marvel licensing deals as an “unwanted” part of the Marvel deal.

According to a spokeswoman for Marvel, the company is planning to shed its connection to slot machines as soon as the various licensing agreements expire and it had signed its last slot machine deal.   All the contracts will, however, take a few years to expire.