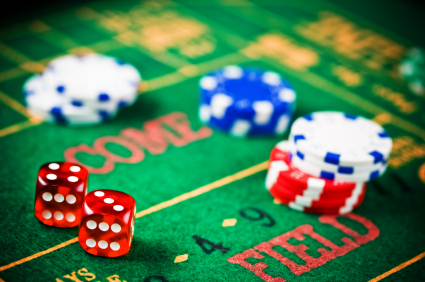 Overseas Gambling Operators to be regulated under new UK proposals 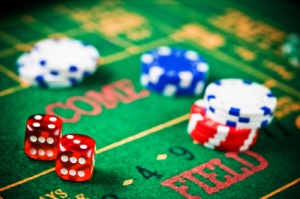 The Department of Culture Media and Sport (DCMS) have broadly approved proposals for the Point of Consumption (PoC) regulations to be imposed on the UK gambling industry. The parliamentary committee, who were responsible for reviewing the proposals, have given the go-ahead for the PoC regulations to advance in the legislative process.

If enacted the UK Treasury are likely to retain the current 15% rate of Gross Gaming Revenue. The DCMS addressed the concerns of gambling operators that this rate is potentially too high and could cause players to play on sites outside of the regulated sector. In an extensive report, the DCMS even stated that the 15% tax rate may lead to 40% of the industry leaving the market.” The committee advised the government that when “setting a rate of tax, the Treasury should bear in mind the need to avoid setting it at so high a level that companies and their customers are driven into the black market.”

In addition to advising the UK government on the rate of taxation, they also stated that “gambling should be regulated on a point of consumption basis.” This would mean that oversea gambling operators would be required to inform the UK gambling Commission of any suspicious betting patterns that could potentially have a negative impact on players, and contribute to the costs of regulation and tackling problem gambling. The DCMS said: “there are several reasons why it should be so regulated, including equity, consistency, clarity and responsiveness to the needs of UK consumers.”

“These proposals are an important measure to help address concerns about problem gambling and to bridge a regulatory gap, by ensuring that British consumers will enjoy consistent standards of protection, no matter which online gambling site they visit,” said Minister for Sport and Tourism, Hugh Robertson. “For example, previous work by the Gambling Committee has highlighted deficiencies in some remote operators’ arrangements for preventing underage play, and, for the first time, overseas operators will be required to inform the UK regulator about suspicious betting patterns to help fight illegal activity and corruption in sports betting.”

Robertson added: “These reforms will ensure consistency and a level playing field as all overseas operators will be subject to the same regulatory standards and requirements as British-based operators.”

However, gambling operators are already criticising the high levels of regulation, stating that they will effect revenue and job creation in the UK. The Rank Group, who operate Mecca Bingo and Grosvenor Casino, have presented 150 MPs with their ‘Game Plan’ report. Ian Burke, the Group’s Chief Executive states in the report: “The over-arching role of gambling legislation should be to maximise the benefits to society and the economy while minimising costs.”

We also received a quote from super affiliate Harry Christodoulou of Bingofind.com on what it means for the affiliate industry “well this could be an expense that gets passed onto the affiliate and it’s even possible that we may see some operators leave the market. This sort of action has been seen to bankrupt affiliates in the past and regulation is always something that concerns the industry as a whole.”

The report urges the UK government to reform and review their approach to gambling regulation in order to support greater economic growth in Britain. Burke asserts that, if given greater support from the government, Rank and other operators could “contribute a great deal more to life in Britain through job creation and economic development, revenue generation for government, our work in communities and our capacity to bring people together for shared experiences.”