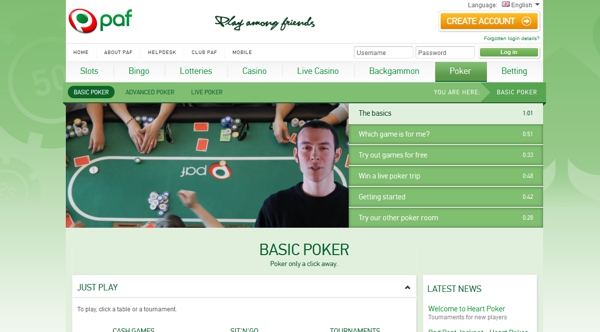 The online poker partnership between the Finnish gambling monopoly Alands Penningaautomatforening (PAF) and Microgaming’s MPN internet poker network has seen novice players of the game being offered a more recreational player friendly approach which has been specially designed to ease them into the game.

According to a recent press statement issued by PAF the partnership between them and Microgaming’s MPN internet poker network will see the start of a new online poker offering that will give novice players a much softer approach to the classic game and also provide them with helpful instruction videos as well as full service guidance.

The Head of Poker for PAF, Herbert Paradis, said that beginners should be given the opportunity to learn to play poker at their own pace and on an appropriate level together with their poker peers.

PAF’S huge range of different poker software which is available from IPN from Boss Media and Ongame together with the Microgaming offering has resulted in players being given a much wider choice.

One of PAF’s Directors, Anders Wiklund, said that the company would like its poker to be a friendly place for players to hang out and have fun with their friends.  Wiklund added that PAF wishes to offer players something new and unique that is non-exclusive and that suits all players and they believe that this is where the growth potential lies. 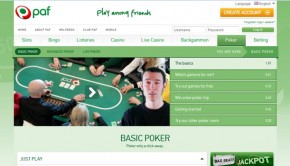