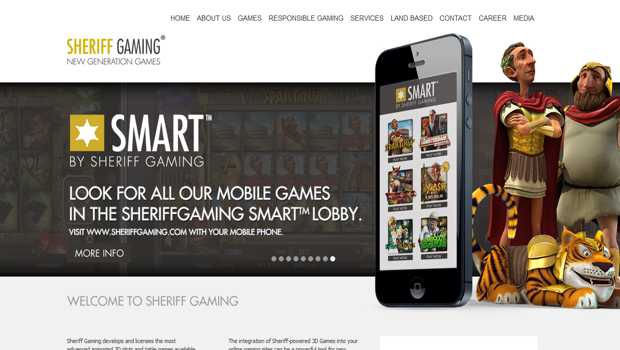 Sheriff Gaming, one of the leading developers of the most advanced animated 3D slots and table games available for the online gaming market, has announced the launch of seven new games across its mobile as well as desktop platforms, despite the suspension of its license by the Alderney Gambling Control Commission.

The latest addition to the Eindhoven based gaming group’s new line of classic slot games is “Random2Wins” which features two side-by-side machines with retro symbols that gives players a chance to switch between the two games or play both at the same time.  The slot game features Double Symbols and Simultaneous Spinning Action.

Other additions to Sheriff Gaming’s expanding portfolio are two new table games and a side-bet table game.  The side-bet game is titled “Lucky Pairs Blackjack” and players get to place a Lucky Pairs side bet in addition to the standard blackjack bet.

“Lucky Poker Blackjack” is a combination of Three Card Poker and European Blackjack.

Players get to play three different blackjack hands at the same time with three different Lucky 7s side bets with the new “Lucky 7s Blackjack” launched by Sheriff Gaming. 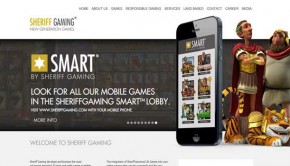