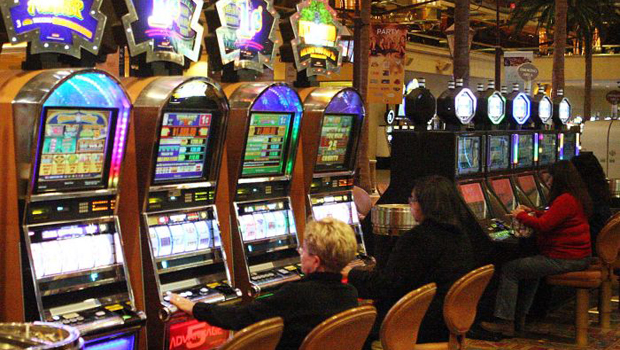 According to latest reports from the New Jersey Division of Gaming Enforcement, New Jersey generated revenue of $8.4 million from November 21 through till the end of December 2013. This is just under $2 million short of expectations by analysts. The figures are based on the six Atlantic City casino operators that have been licensed for internet gaming. Regulators reported that Atlantic City casinos won a total of $2.86 billion from gamblers in 2013, which is the first time in more than two decades that Atlantic City failed to reach the $3 billion mark. One of the major factors for the decline is increasing competition in the northeastern U.S. which continued to shrink the market.

In 2006, Atlantic City recorded $5.2 billion in gambling revenue, a year which also saw Pennsylvania enter into the market and cut deeply into Atlantic City’s share. Atlantic Club Casino Hotel shut down on Monday, reducing the number of casinos in the resort town 11. Head of the Casino Association of New Jersey and president of Tropicana Casino and Resort, Tony Rodio said the decline was disappointing but was optimistic about online gambling providing impetus for an increase in 2014.

Borgata Hotel Casino & Spa and Caesars Interactive continued to dominate New Jersey’s online gambling industry with a major share of the market. The two casinos together have a share of $6.1 million of the $8.4 million reportedly earned by online gambling sites in the final five weeks of 2013. Borgata’s and its Party Poker online brand raked in $3.7 million in online gambling revenue during the period. According to Boyd Gaming’s president, Keith Smith, their network attracted the largest pool of players, which allows them to offer a wide selection of games and table stakes in the New Jersey online market and gain a competitive advantage. Boyd Gaming owns half of the Borgata.

In other news, mobile gaming and betting are set for a bright future. According to a report by H2 Gambling Capital, total gross gaming revenues are expected to reach over €19 billion by 2018. The gross value of mobile gaming and betting gross is just under €4.5bn for 2012. One of the major growth factors is the deep penetration of smartphones and tablets. Online gaming and betting currently accounts for around 8% of all gambling gross win. By 2018, H2 Gambling Capital expects the mobile channel alone to have 5% of all gambling gross win. Betting now accounts for more than 75% of mobile gross win, although the figures are likely to change as more US states begin to approve and regulate interactive gambling in the near future.