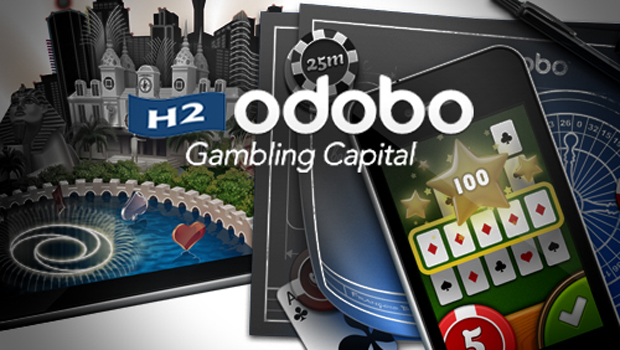 Creative agency and game architects Probability Jones entered into an agreement with Gibraltar based HTML5 game developer program Odobo. Probability will initially deliver six HTML5 game formats to be launched on the Odobo Marketplace. This will include versions optimized for desktop, mobiles, and tablets. According to the agreement Probability Jones will release its first two games, Beat the Croupier and Imperial 7’s, on Odobo’s real-money gaming platform within the next few weeks.

Partner and co-founder of Probability Jones David Newstead said the company was delighted at the partnership and the opportunity to bring new game formats into the market via Odobo’s Marketplace. According to Newstead, the company already has two games close to completion and with the support of Odobo they have moved rapidly from final game specifications to certification and release in twelve weeks.

Beat the Croupier and Imperial 7’s feature strategic elements to enhance game play although they retain the appeal and traditional format of parlor table and dice games. Ashley Lang, founder and CEO of Odobo said Probability Jones has the resources and potential to consistently present concepts that are appropriate for the marketplace and is the perfect example of the creative and talented studios that the company was designed to support. Lang also added that Probability Jones is aware of and has a real understanding of what players are looking for, which enables them to integrate those concepts into their games.

According to reports, Swedish online casino games provider Net Entertainment’s selection of online game titles is now live on online gaming operator Bet365’s desktop and mobile platforms. This is in line with the content deal the two companies signed in December 2013. Björn Krantz, Net Entertainment’s managing director and chief of global marketing operations said the company was excited and proud of the successful launch of its Vegas games at bet365. The company was confident that their innovative portfolio will be well received by bet365 and its customers.

Net Entertainment’s deal with bet365 will strengthen the provider’s base in the UK, which has long been the focus of its expansion plans. A majority of customers that signed up with Net Ent in 2013 were UK operators that included Paddy Power, William Hill, Ladbrokes, Stan James and Bet Victor. The provider also entered into an exclusive partnership with Bonza Gaming with several of its games available to UK players on Facebook.