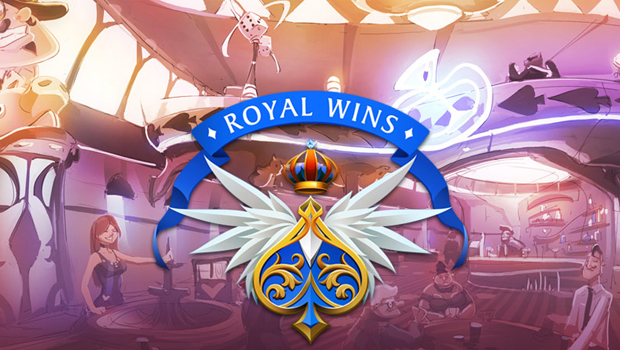 Digital games design studio Royal Wins is preparing for the next generation of gaming which it believes will be real money hybrid games that combine skill and pure luck wagering components. The studio has already lined up a number of hybrid games which are currently in the testing stage and are due for a soft launch in the third quarter this year. Hybrid games are typically described as casino style games with an element of skill with the concept of gaining higher levels at the backend.

Royal Wins has secured a number of patents for games it believes can cater to dedicated and novice gamers, offering them a completely new and engaging experience. CEO of Royal Wins, Robert Fong, said that while social gaming may be trending the reality is that gamers with a penchant for gambling have the money. Social casinos may offer a number of products but most of it is either inferior or not any better than games available at land-based casinos. The company seeks to capitalize on this and believe the current play-for-points system may not last long.

According to the CEO, the company has conducted extensive tests with as many as 230,000 registered social gamers and have come up with a new style of games that will throw the current gambling and social gaming market wide open. Fong was of the opinion that the existing library of online casino games are using the same old formulas while players look for engaging content and to find new ways to win. Fong said his company believes that hybrid games are the way of the future and has the potential to create a storm in the gaming industry.

Established in 2005, the digital games studio creates real money skill and chance social games on the web for both desktop and mobile devices. The company utilizes artificial intelligence, proprietary 3D game engine development and smart data and mobile technologies to create real money games. Royal Wins is based in Sydney, Australia and Guangzhou, China. Currently, the team at Royal Wins is re-engineering Mojikan to offer its user base more rewards and exciting game-play. The new Mojikan Hub focuses solely on a hybrid of skill and chance based real money games. The Mojikan theme has evolved from a fantasy themed world to a new Carnival theme called Kash Karnival.