Mark Smith Mark Smith is an iGaming blogger who enjoys writing articles about the online gambling industry. He also publishers related articles by other authors. 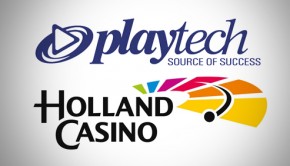 Premium designer, developer and licensor of online casino software, Playtech, recently announced the successful launch of its casino products at 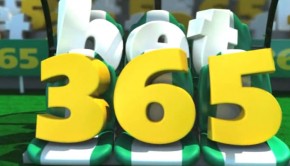 In an effort to expand their global presence and capture the UK market, premier UK online gambling operator bet365 and 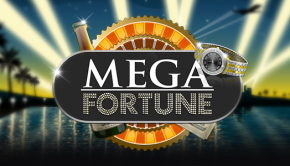 Online gamblers always seek to earn a fortune and Net Entertainment proved that it is possible. The premium supplier of 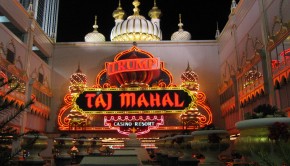 New Jersey regulators are watching closely with bated breath after making the decision to permit online gambling in the state.

There is good news for Zombies from Aristrocrat Technologies, a premium supplier of ground-breaking technologies and services to the international 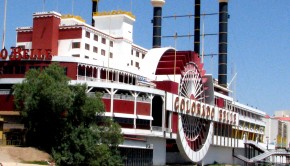