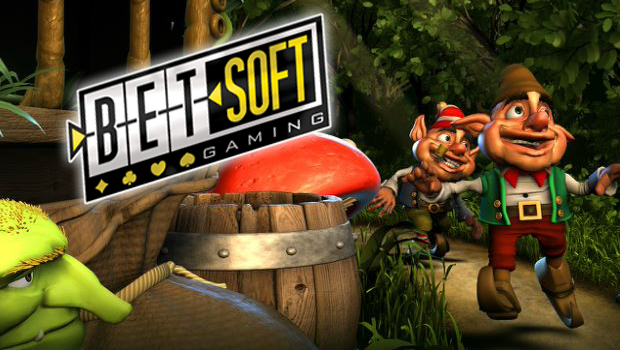 Armenian gaming solutions provider BetConstruct will now have access to 3D slots developer BetSoftGaming’s full product portfolio of online and mobile slots titles. This includes its Slots3 suite of 3D video slots and ToGo mobile games. BetSoft’s head of product development, Anthony Locke, expressed the company’s satisfaction in having established a partnership with BetConstruct. The developer’s 3D games will now be accessible on fourteen of BetConstruct’s platforms across European markets.

Suren Khachatryan, CEO of BetConstruct said the partnership reaffirmed the company’s commitment to providing comprehensive gaming solutions. Khachatryan was confident of the company remaining a leader in the online gambling market by offering BetSoft’s complete range of games. This includes a full suite of 3D arcade-style games, card and table games, and an equally exciting range of mobile games. Currently, SugarPop! is one of the hottest 3D slots titles from the developer which will be part of BetConstruct’s offering.

Earlier this month, BetConstruct expanded its reach by entering the Belgian market in a deal with GoldenPalace, the gaming operator with online and land based interests. Under the agreement, BetConstruct will supply GoldenPalace its sports book platform. The company also powers the sports book for OlyBet.com, the online outfit of the Olympic Entertainment Group.

Established in 2010, Virtual Gaming Worlds was originally conceived as a multiplayer social casino. The company raised AUS$2.6m in funding to support its Facebook launch. BetSoft’s Locke described Chumba Casino as a fresh take on the concept of online gaming. He said the social gaming and gambling markets are converging at a rapid pace and Virtual Gaming Worlds has created the perfect platform for the delivery of top class online gaming content.

Laurence Escalante, Virtual Gaming Worlds chief executive and founder Laurence Escalante said the company’s prerogative was to ensure that Chumba Casino provided players a unique experience. According to Escalante, Betsoft has proved its reputation in the market and hops to build a fruitful longstanding relationship with the company.