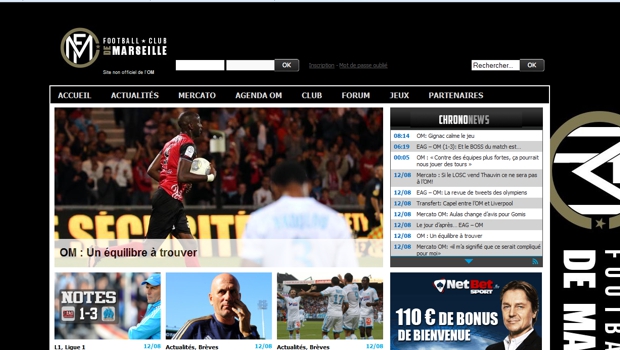 Bwin.Party Digital Entertainment recently announced that it has entered into a new sponsorship deal in terms of which the Bwin brand will become Olympique de Marseille Football Club’s official online betting and gaming partner.

According to the betting company, it is hoped that the three year partnership with Olympique de Marseille Football Club will result in the status and profile of the Bwin brand being strengthened in France and enhance its position as the leading football betting brand in Europe.

The partnership between Bwin.Party and Olympique de Marseille will see several new initiatives involving fans being introduced which includes giving lucky supporters the opportunity to train with the squad and travel to Champions League fixtures.

Bwin.Party’s products will be integrated into Olympique de Marseille’s digital and social platforms, stadium branding, development of on and off-line co-branded activities as well as access to players for marketing campaigns.