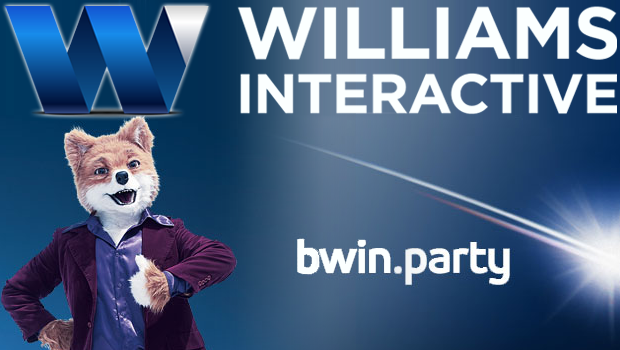 Gibraltar based and licensed operator bwin.party digital entertainment plc, signed a strategic slot partnership deal with Williams Interactive for the supply the latter’s online slots games. Under the agreement, Williams Interactive, the online gaming subsidiary of Scientific Games Corporation will offer bwin.party access to its full online slot library via the integration of its Remote Gaming Server. This includes numerous popular titles such as Super Jackpot Party and Spartacus Gladiator of Rome. bwin.party’s customers in all markets that include dot.com, dot.country and US markets will be able to play real money games. This includes customers registered on bwin.com, NJpartypoker.com, and Partycasino.com.

The deal follows close on the heels of an announcement last month by Norbert Teufelberger, bwin.party’s chief executive officer, of the company’s intention to add 120 games to its portfolio this year. This includes as many as 25 mobile versions. According to Orrin Eddin, Williams Interactive’s CEO, the partnership is proof of the larger appeal of the company’s award-winning games library. bwin.party’s customers in Europe and New Jersey will be able to enjoy a diverse collection of titles that range from classic themes like Wizard of Oz Ruby Slippers and Gold Fish to recent launches like Kiss: Shout it out Loud.

Korean mobile games publisher Gamevil recently expanded its social casino games portfolio with the launch of Party Slots, the second game to be launched this year. The multiplayer game permits up to six users to play alongside one another and build a sizeable single jackpot. Players can collect experience points by betting larger amounts. The game also features bonus games with the chance for players to multiply their winnings. Gamevil made an entry into the social casino market with the launch of Jackpot Madness Slots, which went live in February. The game was developed by Tel Aviv based Dragonplay and is available in the Google Play store.