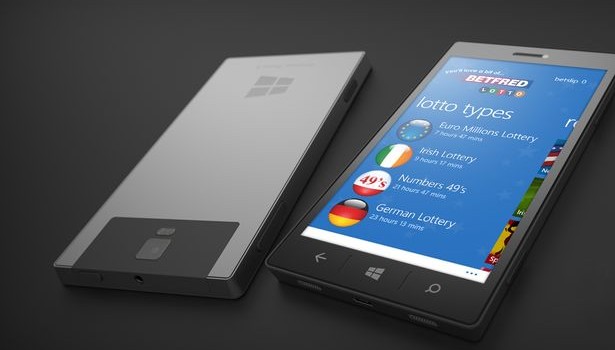 Games And App Launches, Funding, Mark The First Half Of January 2014

There’s plenty of action going on in the gambling industry with Microgaming the latest to announce the launch of its sequel to its popular Avalon video slots game, Avalon 2. The game is scheduled for launch at Jackpot City Casino in February. According to the developer, the online video slots game is one of the largest it has ever created. A number of teaser trailers of Avalon 2 were released this month as the video slot gets set for its debut at Jackpot City Casino and other Microgaming affiliate online casinos in February. Officially titled ‘Avalon 2: The Quest for the Grail’, the 5-reel video slot is part of the 243 ways- to-win slots series.

In other casino related news, social casino developer Bee Cave Games, a Texas-based firm revealed that it raised $1.9 million in seed funding. The funds will be used to market its Bee Cave Blackjack Casino game on the social platform Facebook, and iOS and Android. CEO of Bee Cave Games said the investment will allow the company to break new ground in social casino game play. The developer also claimed that Bee Cave Blackjack Casino recently added new slot games with features such as Social Spins where players can share free spins with each other.

UK bookmaker Betfred announced the launch of its new free lottery app available exclusively for Windows 8 and Windows Phone 8. The app is likely to be available for download at the Windows 8 and Windows Phone stores on January 14. According to Betfred, the app has been specifically created for Microsoft users by Degree 53, a digital design and build agency. It will enable players to bet on up to 12 international lotteries. Users will be able to view results and share the app on social network channels. According to Chris Sheffield, managing director of Betfred.com, this was the right time for the company to team up with one of the world’s top technology brands. Betfred anticipates bigger growth as an increasing number of consumers continue to upgrade to Windows 8 in the near future.

Scientific Games was also in the news after the gaming solutions provider confirmed the sale of its stake in Sporttech, the pool and sports-betting operator in a $45.6 million deal. The company also announced its intention to extend its licensing agreements with Hasbro, the toy and board game company. This will provide Scientific Games with access to new distribution channels, additional brands, and extends its geographic base in the lottery and casino gaming world.