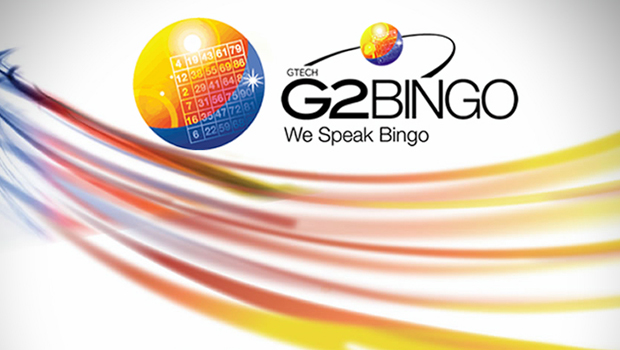 GTech UK Interactive Limited, the gaming and lotteries technology provider has reached an agreement with Probability plc. a London-listed provider of mobile entertainment gambling services to acquire Probability’s share capital valued at around £18 million pounds. Shareholders that represent 54.8 percent of the share capital committed to voting in favor of the proposal. An increasing demand from GTech’s customers for mobile solutions is one of the major reasons why strategic importance has been given to the mobile sector.

According to GTech, the acquisition of Probability will allow it to quickly create launch games for multiple platforms and devices in regulated jurisdictions. The acquisition is expected to be completed by mid-2014 and implemented by way of Court sanctioned scheme of arrangement. Shareholders will receive 50 pence in cash for each Probability share.

Several online gambling analysts and executives in the industry are of the opinion that the increasing use of cellphones to place wagers can accelerate the online casino industry’s growth in New Jersey. Sr. vice president of Borgata Hotel Casino & Spa, Joe Lupo, said mobile applications could play an enormous piece of the puzzle in online wagering, which is why the company is positive of the months ahead. Borgata now offers gambling on Androids on 3G and 4G networks. Phones using WiFi connections can access Borgata’s online gambling sites. Lupo was of the opinion that New Jersey’s online gaming revenue of $9.5 million in January does not take into account the potential of gambling over mobile devices and phones. While Borgata, Caesars Atlantic City, Tropicana, Trump Plaza and the Trump Taj Mahal offer online gambling on mobile devices, Golden Nugget plans to launch a similar service in March.

Lisa Spengler, a spokeswoman for the New Jersey Division of Gaming Enforcement said cellphones can be used and are used for online wagering so long as they meet the geo-location requirements. Spengler reaffirmed that the enforcement division works closely with geo-location technology providers to develop solutions to enable cellphones to connect to gambling sites without WiFi connection as long as they meet specific technical standards.