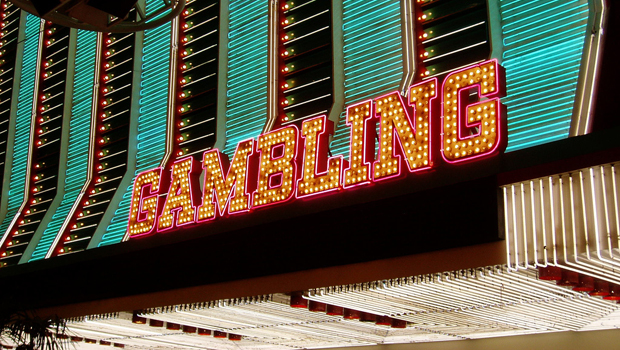 The race is on for the fourth state in the United States to pass some form of regulations for online gambling. Illinois is likely to be in line after Nevada, Delaware and New Jersey to legalize online gambling in one form or another, be it online poker or other casino games. Senate President and democrat John Cullerton said he hopes lawmakers will bring good news for online gamblers in the state by the end of the spring legislative session. Cullerton has been pushing for a favorable law for almost two years and is of the opinion that online gambling can boost the state’s revenue significantly.

Earlier in 2012, the senator was at the forefront of negotiations, urging Governor Pat Quinn and other lawmakers to introduce a proposal for online poker. Poker Players Alliance’s (PPA) executive director John Pappas recently told a Senate committee that online poker, if regulated, could result in the state generating more income. He also laid emphasis on the negative aspects of prohibition, which could lead to an increase in the number of criminal outfits exploiting vulnerable online poker players. Pappas also cautioned that players who already participate in poker and casino rooms online would have to get used to tighter regulations than they were currently used to.

Cullerton is likely to face stiff opposition from horse track and casino operators and said was aware of how it would affect the existing gaming industry. With Illinois’ temporary income tax schedule to expire in the middle of the next fiscal year, online poker has the potential to bridge the $1.5 billion gap caused by the expiration. Cullerton hoped the success of other states that have already legalized online gambling would influence legislators. Industry experts estimate Illinois’ online poker market to be worth around $200 million annually. The estimate is based on current trends in online poker in the states of Nevada, Delaware and New Jersey and Illinois current population.

While the online casino market has been limited to residents within each state, interstate compacts are likely to boost the market even further. Nevada and Delaware are the first to sign an agreement to that effect. Both states are positive of more states joining the multi-state compact once they approve of online gambling, and allow every state to expand its market share. According to studies, a large percentage of players in New Jersey switched over to regulated sites in the state since online gambling has been legalized.