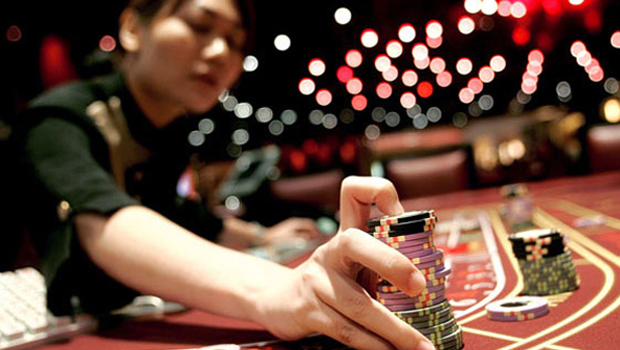 The Korean government is set to ease regulations and the issuance of casino licenses to foreign investors. The government’s intention was revealed by President Park Geun-hye at a meeting that focused on ways to boost the country’s tourism industry. According to an official from the Ministry of Culture, Sports and Tourism (MCST), the government intends to ease restrictions and even extend licenses to bidders who may not meet the conditions but excel in other areas such as financial capacity. The next step is for the government to press for a rule change in the National Assembly. So far, it has been mandatory for foreign investors to have a credit rating higher than BBB.

For casino operators worldwide, this comes as a welcome change and presents the opportunity to enter Asia’s fourth largest economy. LOCZ Korea already made plans to invest around 1.23 trillion won in a casino resort on Yeongjong Island near Incheon International Airport. However, the project suffered a setback last year when the MSCT rejected their proposal due to their joint venture failed to reach the minimum required credit ratings.

LOCZ Korea was a joint venture between U.S. casino operator Caesars Entertainment, the Indonesian based Lippo Group, and a local third party. There are 17 licensed casinos in the country. However, 16 of them only permit foreigners to play while Kangwon Land Resort in a remote mountain area 100 miles from Seoul is the only one that is open to locals. However, Kangwon’s annual revenue of $1 billion is far more than all the other casinos combined.

Singapore reported a 50 percent increase in tourism receipts within two years since the opening of the Marina Bay Sands and Sentosa casino resorts. The country is reported to gain twofold with tourism receipts crossing $18 billion. Much of this revenue may come from foreigners since local residents are still required to pay an entrance fee of $80 while foreigners are permitted free. The move aims to deter low income groups from risking their money and is a welcome attempt to promote responsible gambling.

The Taiwan Legislature is also expected to permit the launch of casinos while Japan is said to be following suit. The Japanese government plans to triple the number of foreign tourists in the next twenty years, with plans to build casinos as well. Some analysts believe that Japan could generate as much as $15 billion a year in gross gambling revenue. Investments in casinos in both Taiwan and Japan are expected to be worth billions of dollars.