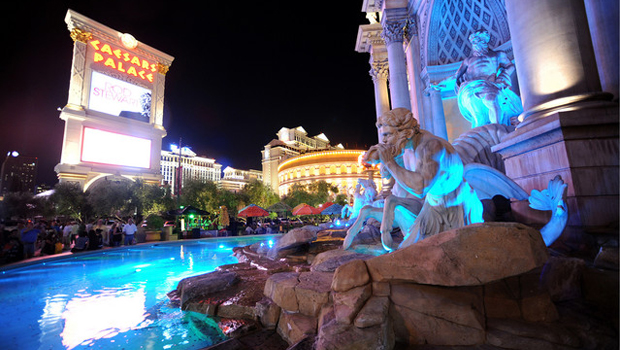 Casino development companies across the globe continue to keep an eye on Japan’s move towards opening up to resort-style gambling projects. According to several attorneys, the country’s Liberal Democratic Party is lobbying hard for legislation as the country gears up to host the 2020 Olympics. According to Bill Lerner, principal analyst with Union Gaming Group, multiple gaming measures are required and the fact that there are supports pushing for a proposal is a good sign.

Several U.S. casino companies such as Caesars Entertainment Corp. and Las Vegas Sands Corp. have expressed interest in the Japanese gambling market and are also active lobbying for the legislation. Fierce competition is likely to come from Genting Group, Universal Entertainment, and Sega Sammy Holdings, to name a few.

MGM Resorts International and Las Vegas Sands are reportedly already scouting around for potential sites to set up casinos in Japan. Caesars’ president of international development also said the company is layout out the ground work and are investing in designs, master plans, and partners who they can work with in the Japanese market. They are likely to face stiff competition from Asian operators like SJM Holdings, which has also show interest in partnering with a Japanese local investor. According to the head of SJM, Ambrose So, the company has the technical know-how and are keen on striking a deal with a local partner in Japan.

The Olympics offers an impetus for the approval of a casino bill since Japan is likely to need more facilities, which includes accommodation and entertainment venues for tourists. Revenue earned from casinos could help off-set the costs involved in the Olympics and boost the country’s economy. Some of the other operators to have expressed interest in building casino resorts in Japan include Melco Crown Entertainment, Wynn Resorts, and Genting Bhd.

Melco Crown has tasted great success in Macau and has the capacity to compete with bigwigs like Las Vegas Sands. The company recently entered the Philippines market and is jointly developing a casino property in Manila bay. This may give them a ‘home’ advantage and the chance to strike big in the Japanese market. Lawrence Ho of Melco believed that the company’s Asian roots could help their cause since they are well versed with local culture. He also revealed the Melco’s intention to invest around $4 to $5 billion in Japan.