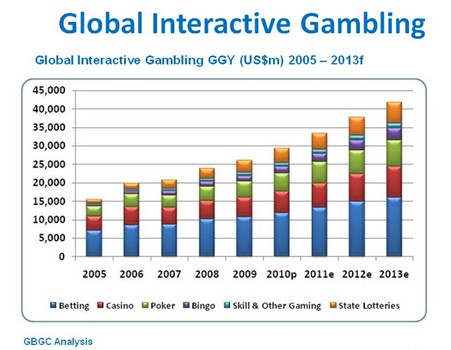 Major Investment Moves Made In The Online Gaming Market 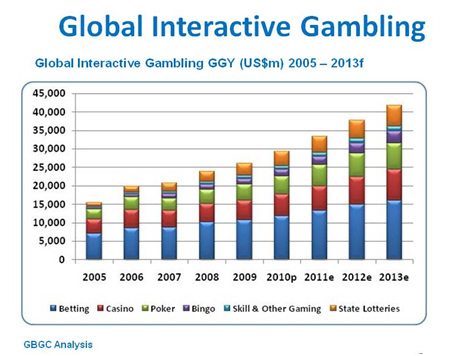 The online casino industry continues to grow at a rapid pace with many investors seeking a slice of the pie. One of the latest to make a significant investment is the multi-platform entertainment producer, Endemol. The company recently announced a $13 million investment in Plumbee, a social casino start-up gaming company. The business is valued at around $40 million with Endemol planning a major foray into the premium social gaming market.

The Endemol advantage for Plumbee

Plumbee develops, operates, and markets a wide range of free versions of online and mobile games on social networks. The investment will allow Plumbee to create premium social games and exploit Endemol’s entertainment brands in a bid to expand its global user base. While social games are free to play, most games offer players the option to purchase virtual credits and unlock more features with bonuses and special prizes up for grabs. Plumbee recently tasted success with its flagship Mirrorball Slots game that was launched on the iOS platform in July 2013. An Android version is also due soon.

In addition to Endemol’s investment, Plumbee has a joint venture with Unibet, the online gambling giant, which operates under the name of Bonza Gaming, who introduced Bonza Slots the first real-money casino games on Facebook. According to Lucas Church, head of Endemol’s commercial board, the partnership aims to speed up the growth of its digital gaming business with the support of its entertainment brands. The $13 million investment is a win-win situation for both companies with Plumbee’s CEO Raf Keustermans confirming that the partnership will ideally position them to develop an innovative line of premium social games. Keustermans said that the agreement will enable Plumbee to leverage the company’s globally recognized brands and help them create gaming experiences that stand out from the competition.

Other major investment news to hit the headlines is Gaming Realms takeover of Quick Think Media. The mobile and social gaming company recently took over the Quick Think Media, the specialist marketing agency for a fee of $3.6 million. It also confirmed having raised the funds through new and existing shareholders through a proposed placing of 11,476,190 new ordinary shares at 21p. Michael Buckley, executive chairman of Gaming Realms said that the company would now be in a position to secure new customers in a shorter span and lower costs for its new digital channels.