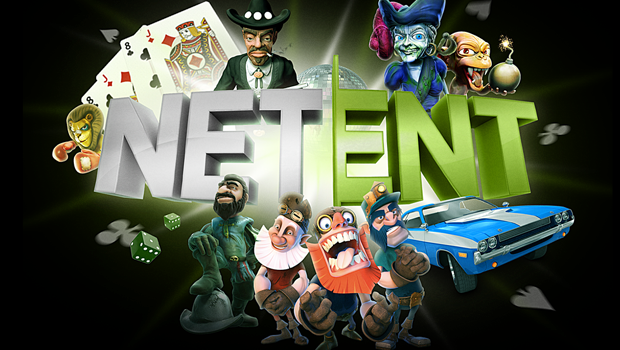 Online casino games software supplier Net Entertainment announced the addition of the Twin Spin video slot title to its Touch mobile gaming platform. The old-style Vegas online slot game offers 243 different ways of winning and brings together the classic excitement of Las Vegas casinos and new-age video slot technology. There are no bet lines in the game while two of the reels are synchronized and linked with individual spins. The linked reels can be twinned, tripled, quadrupled and quintupled. It also features wild symbols that appear on reels 2, 3, 4 and 5.

According to Simon Hammon, chief product officer of Net Entertainment, the increasing popularity of mobile and tablet gaming has further strengthened their strategy to constantly build on their TouchTM portfolio. The addition of the title reflects on their commitment to the growth of the mobile gaming market. Earlier in December, Net Entertainment launched a version of Mega Fortune, one of its most successful slot titles.

With London’s ICE Expo as few days away, Net Entertainment is set to unveil its latest branded games scheduled for release in April. At the two previous expos, the company launched Scarface and South Park slots, and will continue its tradition of launching high profile games at ICE.

500 of the biggest names in the gaming business are expected to exhibit their ware at ICE 2014. A number of free seminars are part of the schedule this year. Some of the issues to be addressed are the Bitcoin phenomenon, the gaming scene in India, a Tribal Gaming Seminar, and more. A number of products are expected to be launched this year by the leading developers and suppliers in the gambling industry.

Darts World Champion Phil ‘The Power’ Taylor will be part of Betradar’s stand and will take on the winner of Clients’ Darts Challenge. Betradar is also expected to present a special on its Live Sports Centre, which will provide sportsbooks the latest news, fixtures and results at the FIFA World Cup.

Slots developer Novomatic, a subsidiary of Greentube, will debut its multi-screen terminal for stationary gaming applications. The developer is also likely to showcase Hoffmania and Hoffmeister, the two games featuring David Hasselhoff that were launched recently.

Among the leading companies in the industry to showcase their products include Playtech, Williams Interactive, Play ‘n’ Go, Sporting Solutions, Intralot, Inspired Gaming Group, and many more. Inspired Gaming will display BetBOX, a virtual sports bet management system and a number of slot games.