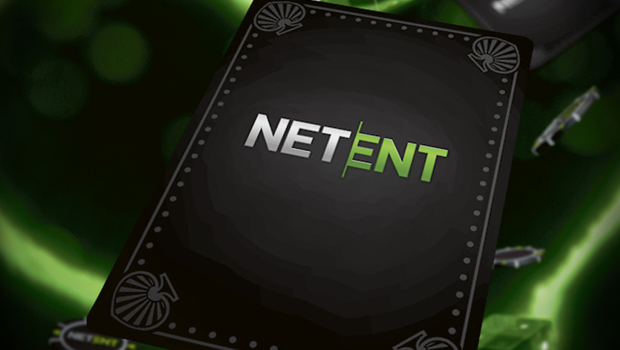 Swedish leading casino games supplier Net Entertainment announced the launch of its Extend API framework. The application programming interface is designed to offer players a bespoke game-play experience with the ability to customize games. Operators on the Extend API network can adapt different elements of a betting product to tailor a customer’s gaming experience. This will be based on real time data in a similar development cycle used in social gaming studios. The framework can be used to integrate a variety of social features into games to allow for greater player interaction. This includes rewards, achievement badges, and other elements.

One of the major reasons for the launch of Extend is to enhance player engagement and allow operators to gain a competitive advantage in the casino market. The Extend framework has already been integrated with Net Entertainment’s most popular games. According to the company, the framework will be constantly modified and enhanced over time. Simon Hammon, Net Ent’s chief product officer said the launch was part of the company’s strategy to offer the best possible products for the online casino market. Hammon said the company was committed to innovation which is reflected in the launch of Extend. In a statement released by Net Entertainment, Extend would help development teams use their creativity to graphically enhance game play to deliver a bespoke experience.

Earlier, Net Entertainment released Wonky Wabbits, its latest five reel, fifteen line video slot title. The game features vegetable symbols that a rabbit devours, turning them into wilds throughout the game. Hammon termed the game a combination of cheekiness, rich graphics and a huge win anticipation that makes it a truly brilliant innovative video slot. Players are sure to be as desperate as the hungry rabbits to join in the excitement on the reels.

Following the successful launch of the Stardust Casino App on Facebook, Las Vegas’ largest iconic casino announced the launch of the app on iOS. Developed in partnership with Boyd Gaming, the app offers players a blast from the past of old style Vegas. Slots, blackjack, roulette, and other casino games from Stardust’s stable are all included. The app takes players on a journey across the Stardust Casino’s original lobby. Players can earn points when they wager with virtual money on a number of games. There are some large Superstar jackpots while the app is also loaded with social features, which includes sharing gifts such as chips, bets, and spins. Social tournaments are also likely to be launched in the near future.