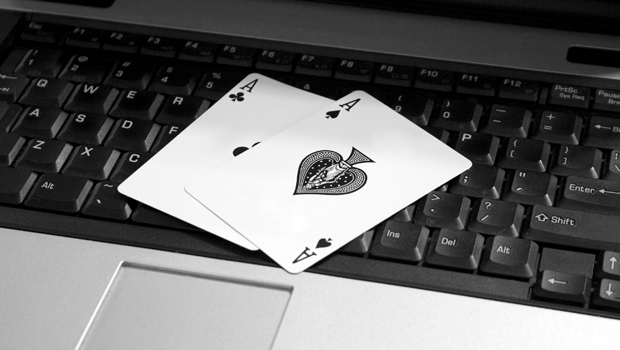 There is good news for poker fans in Nevada and Delaware as the governors of both states are set to sign an agreement for an online poker partnership deal. The documents are to be signed by Gov. Jack Markell of Delaware and Gov. Brian Sandoval of Nevada. The agreement will establish a framework for the first ever interstate online gambling relationship. The governors of both states had spent the weekend at the National Governors Association conference in Washington and are likely to complete the formalities of the agreement in Wilmington.

Nevada and Delaware are states with a lesser population compared to New Jersey, the other state to legalize online gambling. The agreement will allow them the opportunity to expand their marketplace and allow online gambling to flourish. While Delaware has legalized online slots, blackjack, roulette and poker, Nevada only permits only online poker, which was so far only available to players that logged in from within the state. Details on the working of the arrangement would be proposed by vendors licensed in the two states and will be subject to approval of their respective gaming regulators. For the most part, this heralds a new chapter in the progress of online gambling in the United States, with ten more states likely to follow Nevada, Delaware and New Jersey for a slice of the online gambling market.

The arrangement is likely to boost Delaware’s online poker revenue where the latest figures indicate a drop of 17 percent from December 2013 to January 2014, as reported by the Delaware Lottery. Net revenue from poker rake and fees from the online poker rooms of Delaware Park, Dover Downs, and Harrington was at $88,390, compared with $106,992 in December 2013. Delaware Park experienced a 26.7 percent decline from its poker room. Harrington’s figures dropped 24 percent while Dover Downs boosted its revenue by 15 percent.

Delaware Park enjoys the largest market share of 60 percent with Dover Downs and Harrington at 31 percent and 9 percent respectively. Poker accounts for 61 percent of the overall online gaming revenue generated in Delaware. Although the state reported an increase of 3.7 percent in overall online gaming revenue, the growth rate has slowed significantly. Revenue projections from online gaming in Delaware vary greatly. The most conservative estimates of $3.75 million seem to have been at risk. However, the announcement of the agreement between Nevada and Delaware to share player liquidity via an interstate compact is likely to see both Delaware and Nevada improve on their revenues significantly.