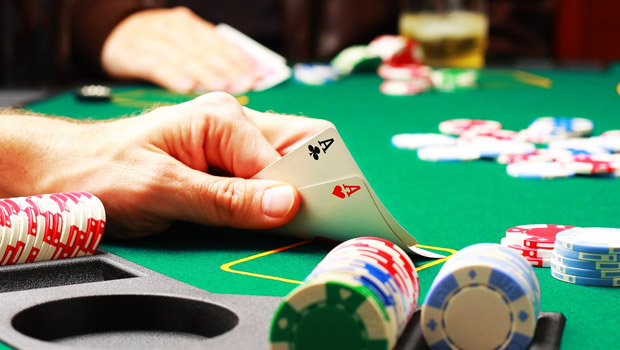 Since online gambling became legal in the Silver State in April 2013, the two months of online poker have brought in mixed results. According to a state report, Nevada’s top casinos generated revenue worth $152.7 million from live and online poker for the fiscal year 2013. The Nevada Gaming Control Board termed online poker revenue negligible with respect to the fiscal year. However, this is understandable since Ultimate Poker was the only online poker site in operation during that time. It is the first in the history of U.S. gaming to enter into online gambling. World Series of Poker followed later and now averages 110 cash game players while Ultimate Poker is averaging 90, according to PokerScout.com.

The reported revenue is around $7 million less than the fiscal year 2012. However, poker revenue of $160.9 million was only from land-based casinos. The figures for poker during the 2013 calendar year are to be released later. With Circus Circus Las Vegas and M Resort closing their poker rooms in late summer, the numbers are not expected to be that impressive. It remains to be seen if online poker could offset those losses. In 2008, poker revenue in the state was at $156 but has slowly declined since then. Nevada is not likely to release online gambling data until one more operator launches an online poker room.

In other poker news, lawmakers in Kentucky seem to be working on legalizing gambling in the state. As per reports in the Associated Press, the lawmakers reviewed two separate proposals for casino gambling. One is to legalize casinos, and another deals with regulation issues. This is the 15th successive time that efforts have been made to introduce a bill to bring in commercial casinos to the state. Proponents in the industry hope 2014 will result in a positive solution. According to a Kentucky lawmaker, the state needs a revenue source and legalizing casinos could be one of the best and easiest ways to do it.

Ohio is one of the examples of a state that generates tax dollars from casinos. One proposal by Kentucky lawmakers is to permit up to 8 casinos in the state. Support comes from Kentucky’s governor, who is keen to increase the state’s revenue. The governor said that the prospects are brighter this year. However, he remained non-committal since gambling still remains a controversial subject. Over the year, the bills are likely to get more hearings.