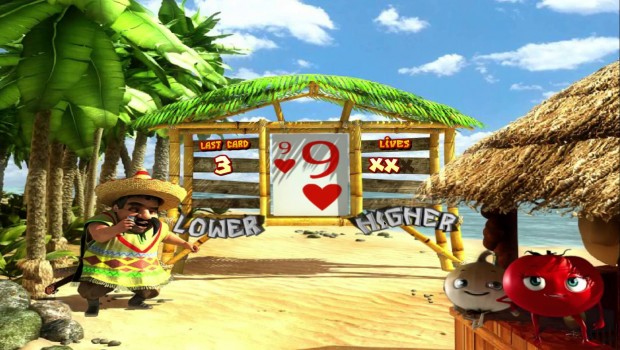 BetSoftGaming, Winneroo Games, GalaBingo.com and High 5 Games also launched some interesting games in December. Winneroo Games released Spinneroo, an exclusive mobile slot game for iOS, Android and table devices. The 50-line slot games developed in partnership with Probability uses the latest HTML5 technology. It features a collection of symbols from other Winneroo slot games such as the popular Pharaoh’s Fortune and Poseidon’s Kingdom. Spinneroo comes with a free spin feature and offers some incredible HD graphics and sound effects. Winneroo’s director, Jussi Halme said the launch of Spinneroo called for a double celebration since it was also the casino’s first anniversary.

The ToGo series features some of the best mobile games for iOS, Windows mobile, and Android platforms. Gladiator ToGo is a 5-reel, 30-line 3D mobile video slot based on an Ancient Rome theme with all the bonus elements available in the mobile version. This includes the Click-Me Coliseum Doors that attract instant winnings.

Puppy Love, a 5-reel, 20-line slot is its other major offering where players can collect massive prizes in the second screen bonus round. According to Anthony Locke, head of product development at BetSoft, Gladiator is one of their classic titles to achieve great success. Its mobile format promises plenty of action and winning bonus rounds.

Gala Bingo recently entered into a partnership with ITV’s Coronation Street to launch an exclusive slot based on the popular soap opera. Gala Bingo players can play Coronation Street bingo and slot games on their site GalaBingo.com which is also available in mobile and tablet versions.

Coronation Street’s 90-ball bingo room features a progressive jackpot game Golden Cobbles and other bingo rooms named after famous street locations such as Rovers Return. Fans of the soap opera can enjoy classic video clips of the most popular characters during play. The slot game offers spins starting from as little as 10p and a progressive jackpot feature that promises to reach six figures.