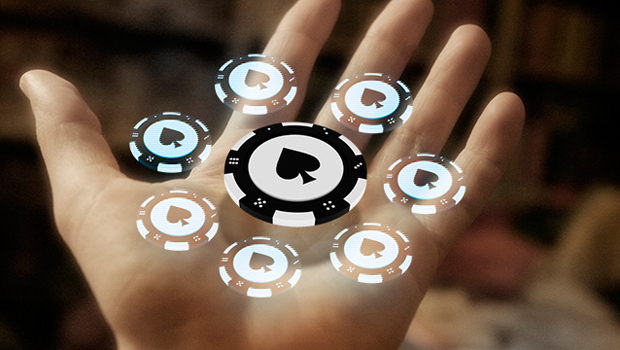 There is good news for the USA online gambling industry following the announcement of a 28 percent increase in revenue. The New Jersey Division of Gaming Enforcement revealed that the Garden State’s online gambling industry generated $9.46 million in January. Several casino operators have had a wait and watch approach and are now likely to consider making a move for a slice of New Jersey’s online gambling market. The figures are a significant increase from the $7.4 million generated in December last year.

Borgata Hotel Casino & Spa accounts for a major share of the market with revenue worth $3.9 million in January, which is around 41 percent of the total online gaming revenue. The casino is owned by MGM Resorts International and Boyd Gaming Corp. Caesars was close behind with $3 million in online revenue while Golden Nugget Atlantic City posted online gaming revenue worth $286,922.

According to Caesars Entertainment Corp’s chief financial officer, Craig Abrahams, the company was encouraged by the results considering it was still early days since the launch of online gambling in New Jersey. While poker is currently their live offering, Abrahams said that Caesars is in the process of introducing betting products for smartphones and tablets.

The New Jersey Division of Gaming Enforcement also reported the creation of 197,782 online gaming accounts since the launch of online gambling on November 21, 2013. Despite positive results in online gambling, the state’s gambling industry experienced a 4.6 percent annual drop in total gaming revenue, down to $195.7 million in January 2014 as compared to $205.2 million in January 2013. According to the regulator, the decrease can be attributed to the 9.2% decline in casino win due to the Atlantic Club Casino Hotel shutting shop in January 2014.

Figures indicate that the advent of online betting in New Jersey has not stopped but slowed the pace of betting in the state’s Atlantic City based casinos. Currently six casino operators have launched online betting sites. All online casino operators in the state are required to keep their hardware at Atlantic City properties. The current online gambling laws were designed to boost the state’s land-based casino business, as neighboring states continue to expand their gambling base. New Jersey is the most populous state to permit online casino betting, and is likely to overtake Nevada and Delaware, the two states with smaller populations, in terms of the number of online gaming accounts and revenue.