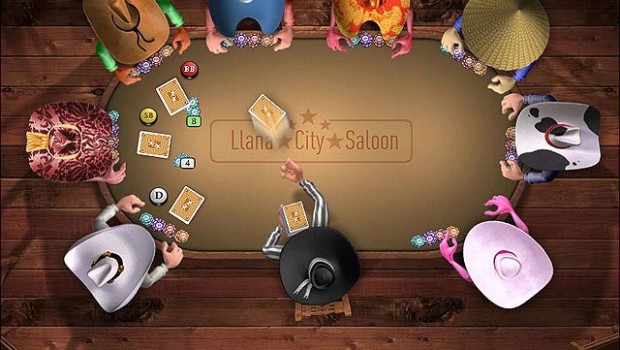 This is the time for holiday promotions and every serious online poker player can spot the difference between a mediocre and an excellent one. New Jersey is in its fifth week of gaming and has stepped up its game to attract poker players during the holiday season. There has been a recent flood of high value tournaments to meet the needs of the serious grinder.

Ultimate Poker has launched the Ultimate Poker Holiday Thousandaire that pays over $1,000 for an entry fee of only $1. Another popular promo is their $1,500 nightly with a $50 buy-in while their $20,000 Sundays Hold’em tournament bas a no limit betting structure with a buy-in of $100.

WSOP.com hosts a guaranteed $25,000 weekly Sunday tournament with a $200+$15 buy-in. It’s a no-limit Hold’em event that has drawn over a 100 players every week and often provides players with additional value by having an overlay between $1400 and $5000 so far. WSOP.com is coming close to fulfilling its larger tournament guarantees.

Promos and tournaments by the top online casinos in New Jersey with guarantees are likely to continue for varied reasons during this holiday season. For players, this is the right time to take advantage of the incredible value offered by these tournaments. The only casino that seems to be out of the fray is Betfair, who doesn’t seem to offer as much as the other three. In the meantime, Ceasars has a fantastic promotional structure and VIP rewards that has attracted a number of players.

New Jersey iGaming accounts touched nearly 100,000, which is an 18,000 hike over the previous week. The industry seems to be following a similar pattern each week. There are six poker sites and nine casinos for players with a host of promotional bonuses for players to benefit from.

According to experts, the market is poised for steady growth with the possibility of acceleration in the first quarter in 2014. Tropicana and Golden Nugget are due to launch their online poker rooms, which is likely to attract even more players from the state. The entry of these two sites is likely to shake things up while players ought to wait and watch for a wave of promotions and some big prizes even in the post holiday season.