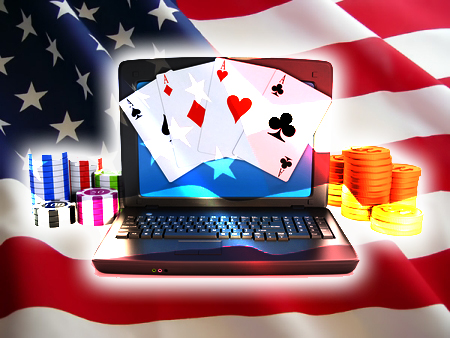 Superhero games remain an all time favorite and slots enthusiasts can now relive their fantasies to the fullest. Top online casino game providers like Playtech, and IGT have released a number of themed titles and blockbuster marvel superhero titles for a long time and promise to bring out more superhero slots during the year. IGT was recently acquired by Scientific Games in a deal reportedly worth approximately $1.5 billion. The latest Hollywood movie titles and comic book characters have long been the target of the gambling industry as casino players easily relate to their super heroes.

Many DC and Marvel themed slots titles are also a hit at land based casinos with Incredible Hulk being one of the most popular on The Strip. Hasbro fans also have the latest Transformers – Battle for Cybertron now featured at many casinos including Europa Casino. Playtech offers a number of titles like Thor and Wolverine that are featured at the top online casinos. The Gladiator Slot is among the hottest themed slots while The Mummy and King Kong have plenty of action lifted right from the stories.

Playtech is one of the top developers of Marvel Slots with Elektra, Iron Man II and Fantastic Four slot the personal favorite of many online casino players. All these offer some great gameplay and huge jackpots over a million dollars.

Those familiar with Siberian Storm, a massive hit in the online gaming world, will love Sumatran Storm. The slots title is based on a Sumatran Tiger with a 720 ways to win feature. The chances of hitting big money in this title are huge.

Microgaming’s Racing for Pinks is also ahead in the race. The auto-racing theme online slot with a 30,000 coin jackpot is one of the newest that appeals to gamers who like special features. The game offers 243 ways to win while players can set coin values ranging from 0.01 up to 0.20 in total. Wagers can range from as low as 0.30 per line, per spin, up to 90.00 per spin. Some of its top quality features include bonus rounds, free spins with a 5x multipliers, scatters, wilds, and gamble feature.