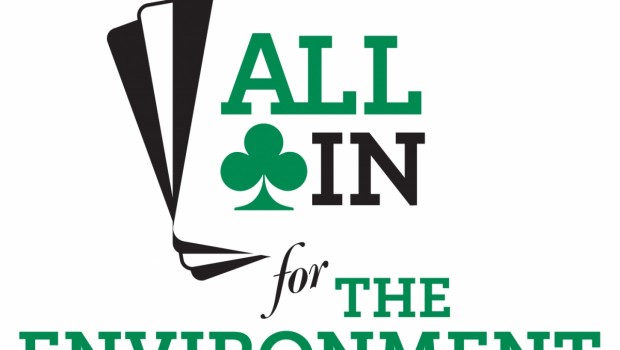 The online casino industry is making its presence felt in the US with partnerships and sponsorships the name of the game at the beginning of 2014. NBA’s Philadelphia 76ers and NHL’s New Jersey Devils announced a groundbreaking partnership with one of the world’s leading online poker rooms, partypoker.com. They have become the first U.S. based professional sports teams to be sponsored by online gambling. The multiyear marketing agreement comes shortly after New Jersey legalized online gambling, which according to research by H2 Gambling Capital is expected to be worth $7.4 billion by 2017.

Both the sports franchises are owned by billionaire Josh Harris’ investment firm Apollo Global Management. The agreement between Gibraltar-based Bwin.Party Digital Entertainment, the two teams and Prudential Center, home to the Devils, will make the Devils and 76ers official online gaming partners with nj.partypoker.com. The sponsorship includes radio and television commercials and advertisements at the Prudential Center, and Wells Fargo Center, the home ground of the 76ers. According to Norbert Teufelberger, CEO of bwin.party, girls will engage in explaining the concept of online poker to new customers during games inside the arenas. The CEO believes there is a big opportunity to engage fans inside the arenas in an environment which is much more interactive when compared with Europe.

Poker fans will have a chance to win regular, courtside and VIP box seats to every home game played by the New Jersey Devils and Philadelphia 76ers by participating in a promotion called the Dream Seat Series on nj.partypoker.com. Mike Sexton of Partypoker said the series will add a new dimension of thrill to their product offering and is a natural extension of the Partypoker experience. New players who sign up and make their first deposit will gain automatic entry into the contest. Existing players can acquire Dream Seat Series Tickets by playing frequently, depositing funds into their account, or by participating in $1 qualifiers and daily freerolls.

CEO Teufelberger said the two teams are the most iconic names in American hockey and basketball with a large fan following in New Jersey. The similarity between sports and playing online poker tournaments where winning is about focus, stamina and a competitive spirit is what will drive the brand. New Jersey has reported over 150,000 online gambling accounts being created since the November launch, a figure which is likely to double if not more in the first quarter of 2014.