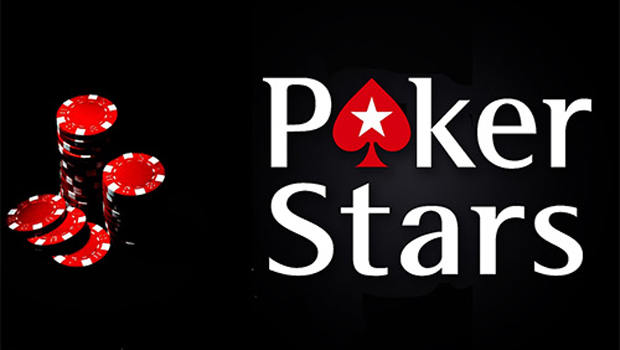 Online poker giant PokerStars now has the distinction of becoming the first online poker room to be granted a license by the Gambling Commission under Bulgaria’s new online gaming regulations. PokerStars is only the third operator to offer online gaming in the country. According to a press release, PokerStars remains committed to being among the first to enter regulated markets wherever licenses become available. The Bulgarian State Commission on Gambling (SCG) has added PokerStar.bg on its list of approved websites. The other two online operators to receive a license are efbet.com, owned by the Bulgarian based Eurofootball Limited, and Toto.bg, the state owned lottery service.

Bulgarian residents are now permitted to play online poker with licensed operators. PokerStars is now working towards finalizing technical requirements to begin operations under the local license. Other operators that have applied for a license with applications pending include Betfair. Earlier, higher taxes were a major deterrent. However, the Bulgarian parliament introduced an attractive proposition late last year and reduced taxes from 15% of revenues to 20% of profits.
Head of Corporate Communications for PokerStars, Eric Hollreiser said Bulgaria was full of promise. Poker had become increasingly popular in the country with Bulgarian players like Dimitar Danchev winning the 2013 PokerStars Caribbean Adventure Main Event for $1,859,000. Hollreiser said the company was delighted at the news and would work closely with the Gambling Commission to enable an early launch.

PokerStars’ Bulgarian license is the tenth to be awarded to its parent company Rational Group. They also hold licenses in Belgium, Denmark, Estonia, Germany, Italy, Isle of Man, Malta, France, and Spain. PokerStars is set to re-launches its .bg website under the new license with the same international player pool as its .com network.

This comes as a welcome move especially for the SGC who are alleged to maintain a blacklist of domains that local internet service providers were required to block. Betfair was among the victims of the regulation in June last year, with PokerStars falling prey a week later. The list is reported to contain over 150 domains. In July last year, several players at a live Eureka! poker tour stop in Sofia were denied access to PokerStars and other online poker rooms. However, the SGC has been prompt at removing sites that have complied with regulations from its blacklist. This is probably a sign of better times for casino operators and grinders in the country.