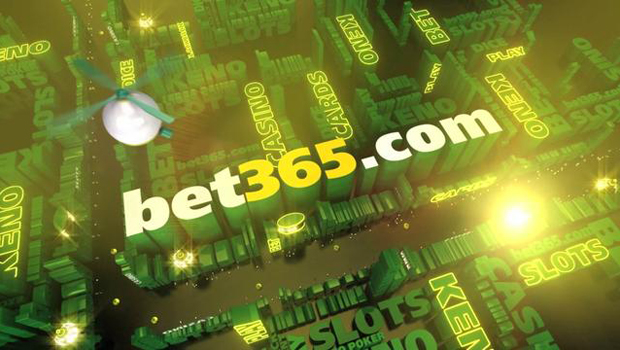 Swedish slot supplier Quickspin, signed a multi-year contract with bet365 who aims to enhance the UK operator’s portfolio of online games. As per the agreement, the developer and creator of popular innovative video slots will supply its full suite of games to bet365 to be made available in the social gaming and online gambling markets. Quickspin’s unique content will be exposed to over 10 million customers in the bet365 network worldwide. According to the CEO of Quickspin, Daniel Lindberg, the landmark deal has proven that their games development strategy is right, as the company continues to work towards becoming a leader in casino gaming content. Bet365 remains one of the premier online casino operators in the UK.

For bet365, the partnership will allow them to provide new content as it prepares for Disney’s phasing out of their popular Marvel slots brands. Managing Director of Gaming for bet 365, Steve Ibberson said the company was impressed with the quality and innovative designs of Quickspin’s games library and find them a great addition to their portfolio. This will help bet365 in its effort to ensure it remains a market leader in gaming content. Quickspin’s CEO termed this as a landmark deal for the company following bet365’s impressive growth over the past few years, which has made them one of the largest operators worldwide. Earlier, Quickspin expanded its client base by striking similar deals with Bettson, Unibet, Betclic Everest Group, and Gala Interactive.

Social gaming services provider Zynga officially announced the launch of Zynga Plus Poker, its real money poker app, on the largest social networking site, Facebook. Earlier in April 2013, the app was made available to poker residents in the UK. The app features a range of poker game variants and permits UK residents to play the real money version from Facebook. Restricted countries will not be able to download the app. Some of the games include Omaha, Omaha Hi/Lo, 7 Card Stud and its Hi/Lo variant, and Texas Hold’em. Zynga Plus Poker is an EU licensed and regulated online poker room that features hundreds of action packed games and tournaments with cash prizes.

According to the latest reports from Zynga, the company has informed players of its intention to shut down one of its oldest games, YoVille, from March 31. as it plans to focus on developing new ones. The move comes as disappointment to fans with as many as 6,000 signing a petition page to boycott all Zynga games if the company went through with the shutdown. To appease players, Zynga is currently offering a bonus package for YoVille users if they sign up for other games from the company.