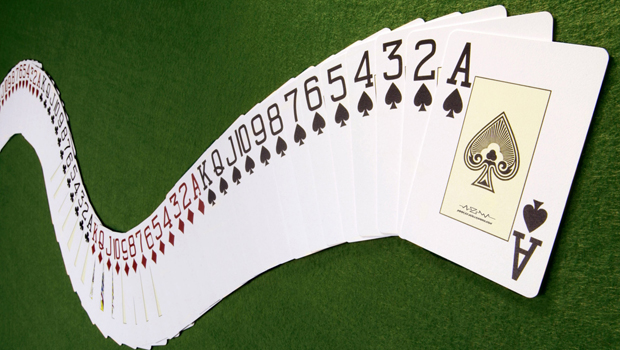 Online poker in the Sunshine State did not find favor with the Florida Senate Gaming Committee who failed to include it in their expansive gaming reform bill. This is despite plenty of calls for the introduction of online poker in the regulated market. The Senate Proposed Bill 7052 released on February 24 called for several changes that included the creation of a gaming control board. The bill also proposes that the regulatory body gain increased control and enforcement over gambling. Several changes to the criminal laws related to online gambling were also included in the bill. However, the Senate Gaming Committee did not include online poker.

The 450-page reform bill addresses a number of online gambling issues. Apart from the creation of a gaming control board, there is also a proposal to authorize the governor to renegotiate gaming compacts with the Seminole Tribe. The bill also looks at the possibility of two destination casinos in Miami-Dade and Broward County. It seeks to consolidate all forms of gambling into a single statutory chapter except for lottery. However, all hope is not lost for online poker fans. The bill is still in its early stage with the Gaming Committee meeting again to discuss any amendments prior to presenting the bill to the rest of the legislature. There could be hope of a separate online poker bill being introduced.

Poker players residing in Nevada, Delaware and New Jersey can play online poker for real money. The revenue generated by these states is likely to be closely monitored by the authorities in Florida prior to seeking any reforms. The Gaming Committee released the proposed bill on Monday with many analysts of the opinion that the language of the bill could be applied to online poker. According to the proposed Bill 7052, the Florida Gaming Control Bill will oversee the industry.

The only bright news from the proposed bill is the reduction of requirements for operating a terrestrial poker room. Some analysts are still optimistic that if PB 7052 is passed while in the proposal stage, online poker could be added. Governor Scott still hasn’t revealed much about his opinion, which is most important since he has the final authority to veto the new gambling bill. In an election year, political ramifications will play an influential role in how the bill progresses.