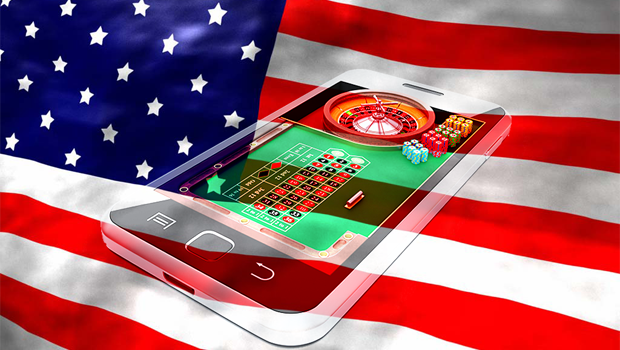 Data specialist H2 Gambling Capital revealed that the newly regulated US online gaming market is on course to generate US$ 300 million in gross win this year. Casino operators seeking a slice of the online gambling market may consider it a good gamble despite a slow start in Nevada, New Jersey and Delaware. The data specialist added that much of the growth potential lies in the populated states on the east and west coasts.

Special projects director at H2, Joel Keeble, in his first article in a series of data-led articles for iGaming Business, noted that although online gambling did not progress as rapidly as expected, individuals states are likely to pick up momentum. States with larger populations like New York, Florida, and California will play a key role in creating momentum and volume if they manage to gain online gambling approval.

H2 does not anticipate much more regulatory approvals in other states until 2016. However, they predict as many as nine states to permit online gambling by 2018 bringing the total number of states to 12. The combined gross win is expected to be around US$4.8bn, which is around US$2bn of the original predictions for 2018. The revised forecast is based on several factors that include a smaller number of states being granted regulatory approval, payment processing issues and a lack of early promotional campaigns from New Jersey operators. In addition, the focus so far has been on online poker rather than broad based casino offerings.

According to Keeble, it is essential that a number of key states like New York, Florida, and California push for legalization if the US online gaming market realizes its full potential. H2 Gambling Capital is of the opinion that regulated online gaming would still only represent 4.9% of total onshore US gaming, which compares to an average of 17.7% across the EU and 8.4% worldwide. Therefore, there is scope for growth in the US online gambling market.

Casino’s mogul Steve Wynn has been granted a license by the New Jersey Division of Gaming Enforcement. However, Wynn Interactive’s plans to launch an online casino have been put on hold. According to a Wynn spokesman, the company is still studying the fledgling market and will wait to see how online gambling progresses in the Garden State. The regulatory authorities granted a request by Wynn and Caesars Interactive to launch an internet gambling site with the All American Poker Network and 888 Atlantic Unlimited.