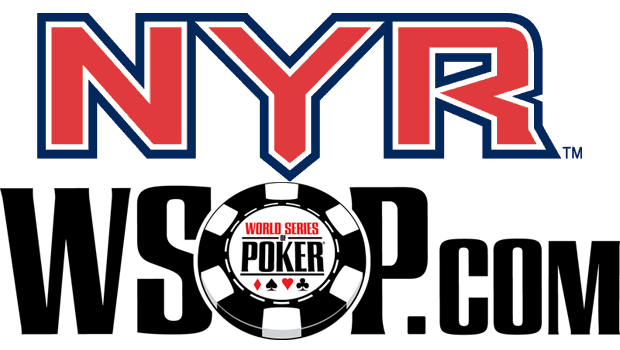 New Jersey Caesars Interactive Entertainment announced a sponsorship deal with the National Hockey League’s New York Rangers. The deal comes at an opportune time when the Garden State became one of the few states to offer online betting on casino games and sporting events. It also follows PartyPoker’s sponsorship deal with the New Jersey Devils and the National Basketball Association’s Philadelphia 76ers.

According to Michael Staskin, VP-marketing at Caesars Interactive Entertainment, the company looks forward to being part of the effort to educate tri-state Rangers fans about Caesars’ gambling website, WSOP.com. Staskin said they will show Rangers and Knicks fans how easy it is to score from home on WSOP.com and CaesarsCasino.com. Reports reveal that recent marketing efforts were ineffective in spreading awareness among the public about the opportunities to gamble on sports in New Jersey. Under the new sponsorship deal there will be extensive advertizing for WSOP.com in the form of bill board adverts and TV spots on Rangers games promoting the events.

President of Madison Square Garden Sports, Dave Howard said the company was excited to have partnered with industry leader WSOP.com and looks forward to offering loyal fans the opportunity to enjoy a unique experience and win some fantastic prizes. WSOP.com is now offering New Jersey residents that make a deposit on its website direct entry into a promotional prize draw with the chance to win match tickets and loads of other prizes. CaesarsCasino.com has also launched a special promotion with authentic jerseys up for grabs for New York Knicks fans.

The special promotion, “WSOP.com Rangers Homecoming Sweepstakes” will run until April 5. Players making a deposit at WSOP.com can use a promotional code to gain entry to the sweepstakes and the opportunity to win one of four grand prizes that includes a home visit by a former star of the New York Rangers. Other prizes include tickets to home games, autographed Rangers jerseys and more.

888 currently provides the software for Caesars Interactive Entertainment’s WSOP.com, which is now in contention for the top spot in New Jersey’s online poker market along with PartyPoker. Earlier in January, nj.partypoker.com signed a historic sponsorship deal with the NBA’s Philadelphia 76ers and NHL’s New Jersey Devils. The deal includes a range of promotions for New Jersey’s poker players in addition to radio and TV advertisements, and other marketing events at venues featuring both teams.