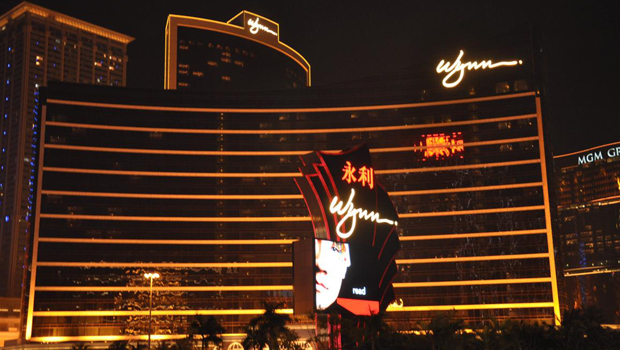 While over 70 percent of Wynn’s revenue comes from Macau, the gambling giant is a step closer to launching an online gambling site in New Jersey. Steve Wynn has been eyeing the Garden State’s online gambling market for months and is also expected to set up a land based casino in Boston. Wynn Interactive recently petitioned gaming regulators in New Jersey, in conjunction with its partners, AAPN and Caesars Interactive Entertainment, to do business in the regulated online gambling market in the state. Wynn does not have any land based casino in New Jersey but will partner with Caesars to host its gaming servers at one of the Caesars’ Atlantic City properties. In September 2013, Wynn Interactive and AAPN parent company, 888, entered into an online poker partnership that covered Nevada and other states where online gambling is regulated.

Wynn was absent from the casino lineup in late November when online gambling was launched in New Jersey and did not figure in the list of companies eligible for a transactional waiver. However, Wynn Interactive filed a petition this month, making its intentions clear of entering into the New Jersey market. With a partner like 888, the actual launch of a site with its poker and casino products is not likely to take time, if they obtain approval.

Wynn not only has a strong presence in Las Vegas but overseas as well. The world’s gaming capital, Macau, has been a gold mine for the company, which contributes over 70 percent of its revenue. Wynn Macau operates two luxury casino resorts in Macau and is currently invested $4 billion in building a casino on the Cotai Strip, which is expected to come online in 2016. A solid overseas presence and rebound in the U.S. economy is likely to make Wynn one of the best investments in the casino space.

Millions of Chinese residents and tourists flock to Macau, the only place where gambling is legalized in the country. Wynn’s Cotai Strip property will also benefit from the $10 billion bridge being built to connect Macau and Hong Kong, which is also expected to open in 2016. It will reduce commuting time from four hours to just forty-five minutes, and is likely to drive more traffic to the casino. As more casinos continue to be launched in New Jersey, the Garden State is likely to see some tough competition and added revenue this year.