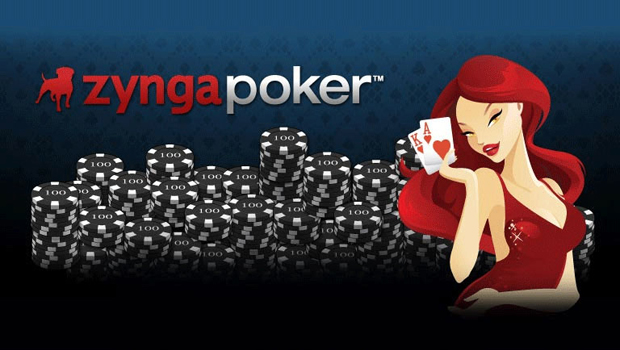 Provider of social games services, Zynga, recently announced its intention to launch pilot programs for real money poker. At a conference speech, Zynga’s Chief Executive Don Mattrick said the company is focused on its transition to mobile and are working on fixing the impact of delaying the launch of key titles for the mobile market.

ZyngaPlusPoker was launched as a download client on the PartyPoker network in 2013 but was restricted to the UK. A real money Facebook client was also added in January this year. The launch of ZyngaPlusPoker did not create a significant impact in the online poker market, which prompted the company to curtail its plans to expand its real money gaming offering. However, Zynga is now looking at the market afresh.

An estimated 350 million people are claimed to have played Zynga Poker on Facebook, which is currently the company’s top earner. The newly released feature-rich mobile poker game is designed to attract recreational players while Zynga intends to create a strong niche in the mobile gaming market. The gaming industry had so far been unsure about Zynga’s intentions on real money gaming. The transition from free-play poker apps to managing real money gaming in a strictly regulated environment is a tough one that the company is confident in overcoming. News of Zynga’s entry into the real money gaming market sent its share price up by 9%.

In other news, Williams Interactive, the online gaming division of Scientific Games Corporation, entered into an agreement to supply its online slot content to Gamesys. Its online casino slot games will be available live on the Tropicanacasino.com and Virgincasino.com websites in New Jersey, both powered by Gamesys. The launch follows Gamesys’ successful integration with the Williams Interactive Remote Game Server. Both firms have a successful partnership record and have launched popular titles such as The Wizard of Oz and Spartacus Gladiator of Rome on JackpotJoy.com and Virgin Games, both Gamesys’ European gaming brands.

Lee Fenton, chief operating officer of Gamesys said the company believes in offering the best casino entertainment to its players. Fenton expressed the company’s satisfaction at being able to offer its customers in New Jersey premium content from Williams Interactive’s product library. Managing director for Williams Interactive, Jordan Levin, said the integration of its Las Vegas style slot games with Gamesys powered sites is testament to the popularity of its slot themes. Levin was of the opinion that the Gamesys-powered gaming sites in New Jersey were the ideal platforms to extend their slot offering already popular at casinos across Atlantic City.