According to reports released by the Nevada Gaming Control Board, online poker is slightly ahead of online bingo in terms 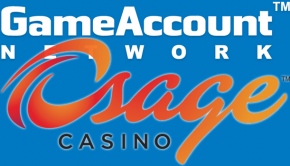 Leading provider of online gaming systems and software GameAccount Network signed a content deal with land-based Osage Casino. According to