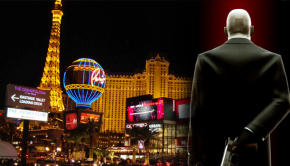 Microgaming, one of the largest providers of online gaming software revealed its intention to add three new HTML5 mobile games 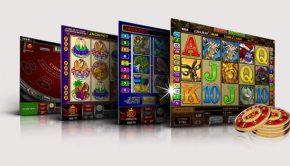 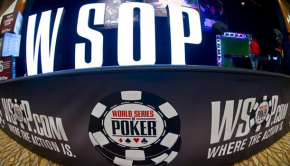 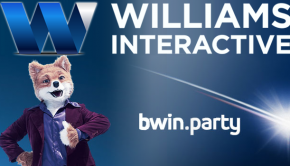 Gibraltar based and licensed operator bwin.party digital entertainment plc, signed a strategic slot partnership deal with Williams Interactive for the 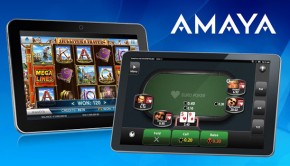 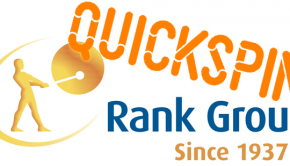