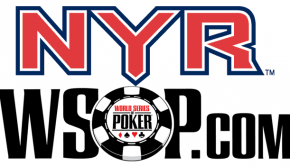 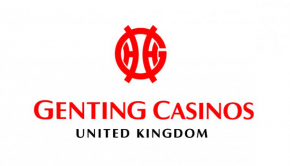 Premier designer, developer and licensor of gaming software solutions Playtech has entered into an agreement with Genting UK for the 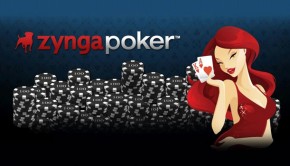 Provider of social games services, Zynga, recently announced its intention to launch pilot programs for real money poker. At a 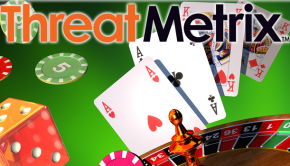 Cyber security solutions provider ThreatMetrix announced its foray into the online gaming market. The company that provides context-based security and 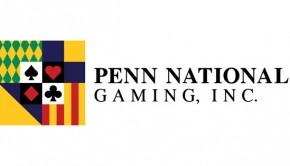 Penn National Gaming is the first to receive a gambling license in the US state of Massachusetts. The State Gaming 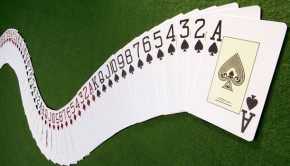