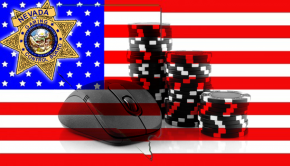 According to reports in the Las Vegas Review Journal, Nevada’s Republican Senator Dean Heller expects a bill to prohibit online 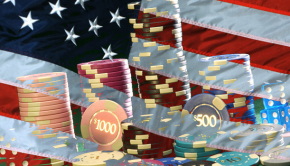 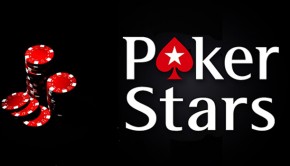 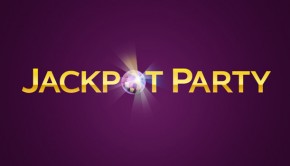 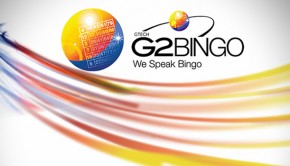 GTech UK Interactive Limited, the gaming and lotteries technology provider has reached an agreement with Probability plc. a London-listed provider 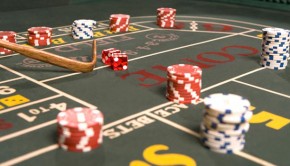 Maarten Haijer, secretary general of the European Gaming and Betting Association (EGBA) recently shared with PokerNews the EGBA’s position on